COVID Updates: Find out the latest on visitor restrictions at St. Joseph’s/Candler and upcoming vaccinations for those 65 and older. Click here for updates.

Dr. Edward Richards received his Bachelor of Science degree in psychology from Texas A&M University. He earned his medical degree from Texas Tech University Health Sciences Center School of Medicine. Dr. Richards did his residency training in obstetrics and gynecology at Scott & White Memorial Hospital and Clinic at Texas A&M University College of Medicine. He did a fellowship in gynecologic oncology at the University of Kentucky. Dr. Richards is board certified in obstetrics and gynecology and has a subspecialty board certification in gynecologic oncology both by the American Board of Obstetrics and Gynecology. Dr. Richards is a member of the Society of Gynecologic Oncology, Gynecologic Oncology Group, Alpha Omega Alpha Honor Medical Society, American Medical Association and Central Association of Obstetrics and Gynecology.

Dr. Richards is the director of the St. Joseph’s/Candler Gynecologic Oncology & Surgical Specialists and the Principal Investigator for the Gynecologic Clinical Research Program. As of October 2020, Dr. Richards also serves as the Medical Director of the Lewis Cancer & Research Pavilion. His specializes in treating pre-cancerous and cancerous conditions of the reproductive tract. He is also one of the nation’s most experienced surgeons with gynecologic oncology patients and on the da Vinci Robotic Surgical System. 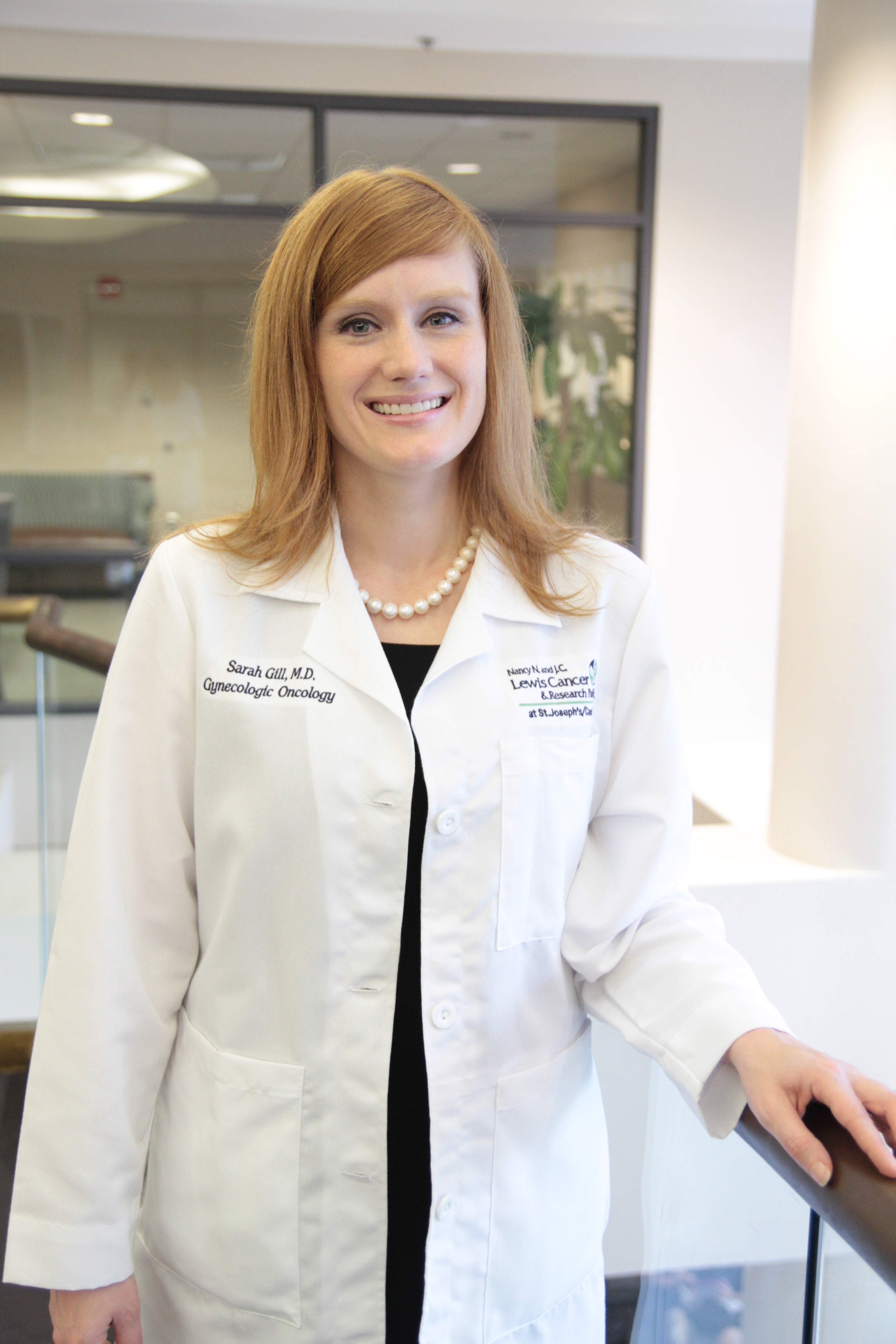