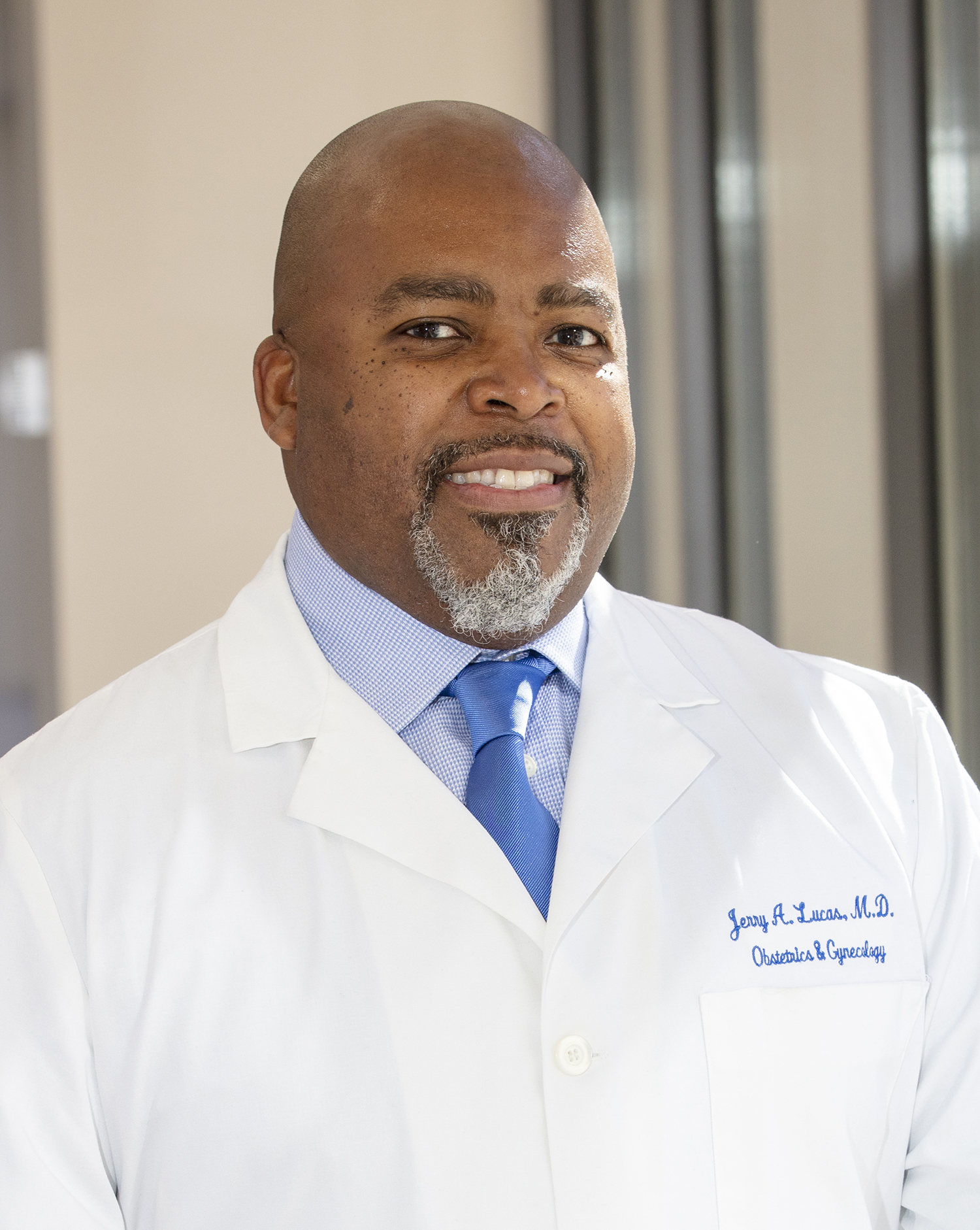 Jerry Lucas, MD, is a graduate of Virginia Commonwealth University in Richmond, Va. He received his medical degree from Meharry Medical College in Nashville, Tenn. He completed his residency in obstetrics and gynecology and his internship in surgery at the University of Kentucky in Lexington, Ky. Dr. Lucas is a member of the American Congress of Obstetricians and Gynecologists. He has received numerous honors and awards and participated in many research projects and lectures. 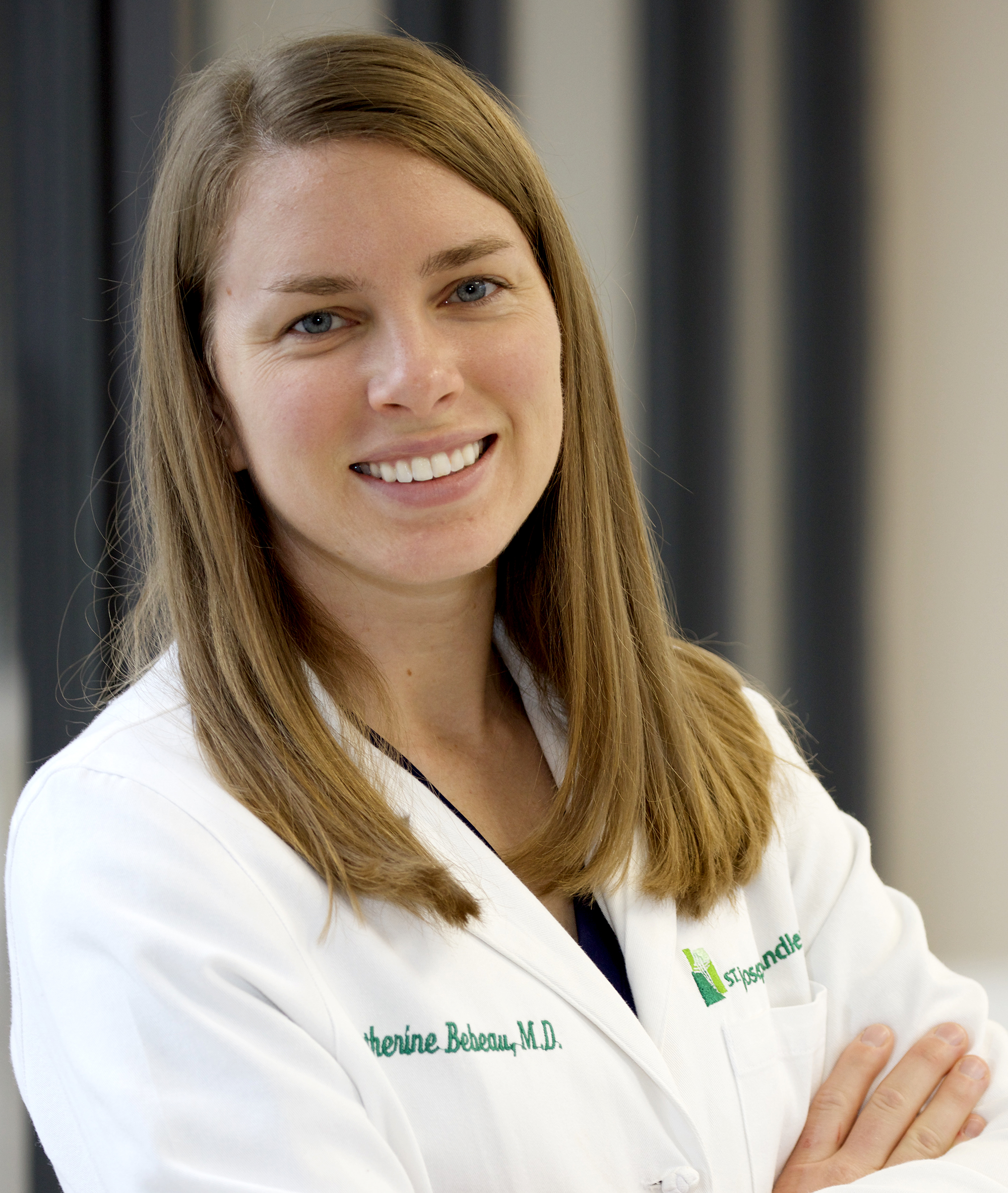