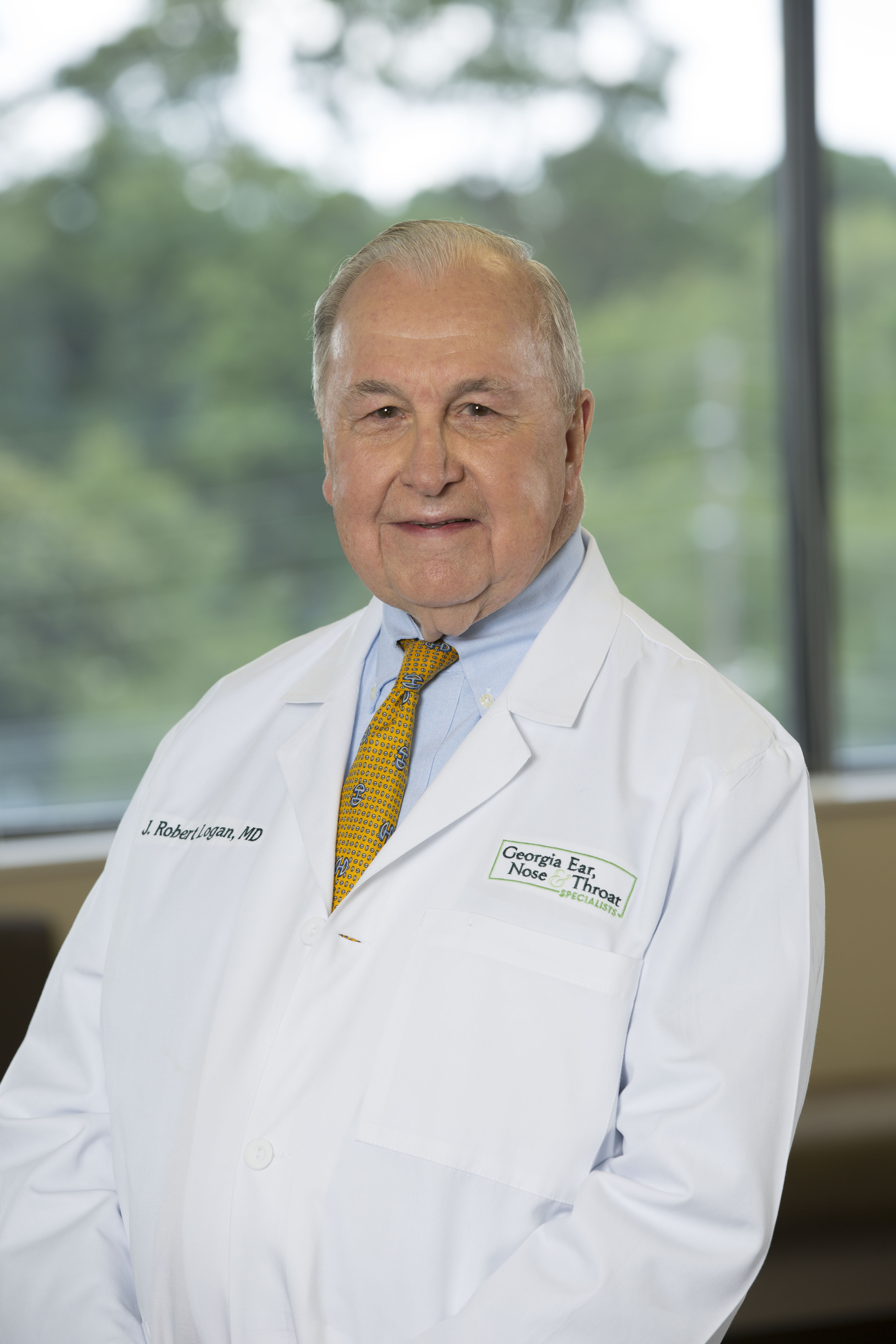 Dr. Robert Logan is a native of Savannah and graduated from Benedictine Military School in 1953. He received his bachelor’s degree in biology from Georgetown University in 1957. Dr. Logan earned his medical degree from Georgetown University School of Medicine in 1961 and received the Outstanding Medical Student Award from the American Medical Association during his senior year. Dr. Logan did an internship in general medicine at Grady Memorial Hospital in Atlanta and his first year of residency was in general surgery. He subsequently became the first otolaryngology resident in the Emory University/Grady Memorial Hospital program and completed the program in 1966. Dr. Logan is a past president of the Georgia Medical Society, The Georgia Society of Otolaryngology Head and Neck and past chief of staff at St. Joseph’s Hospital. 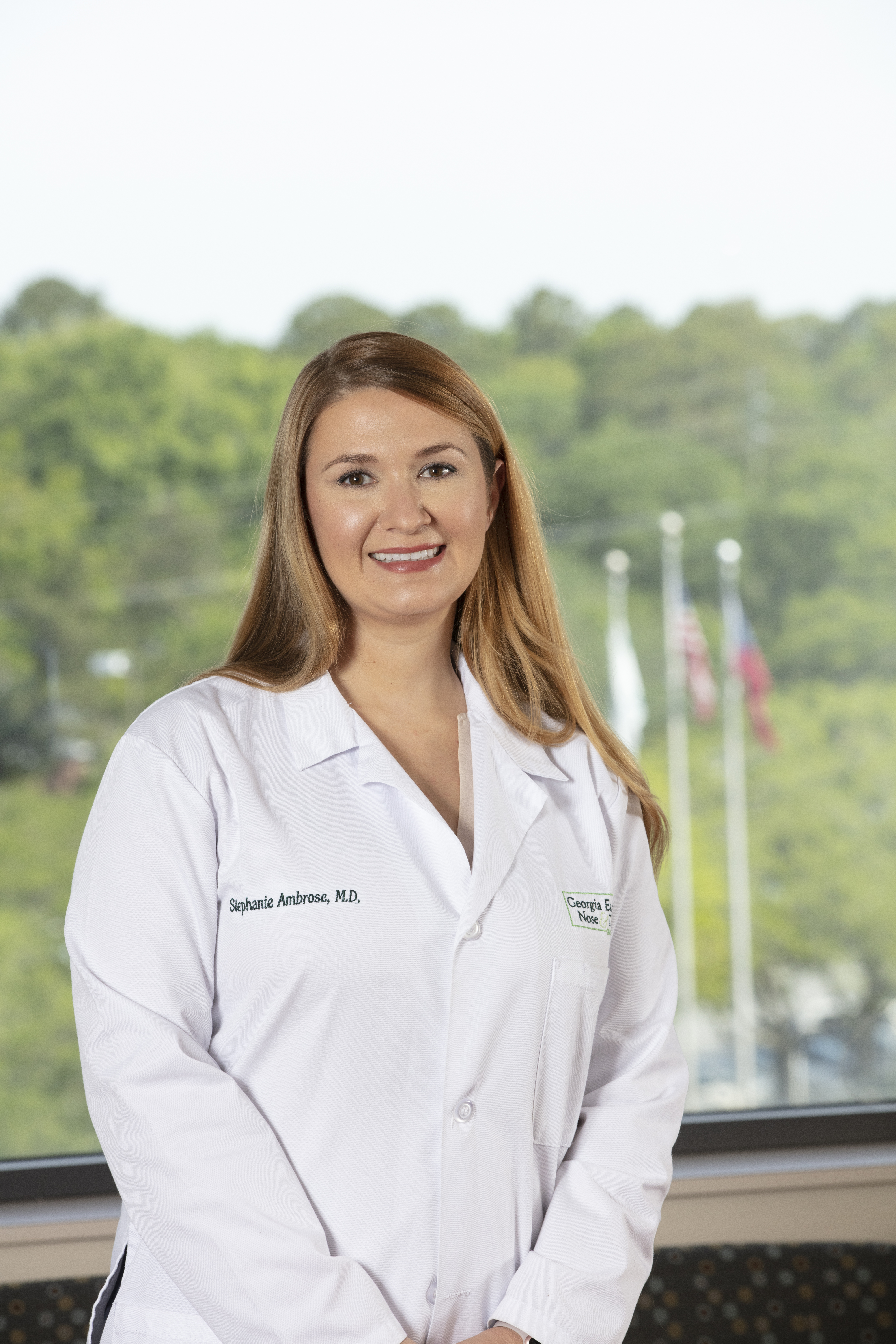