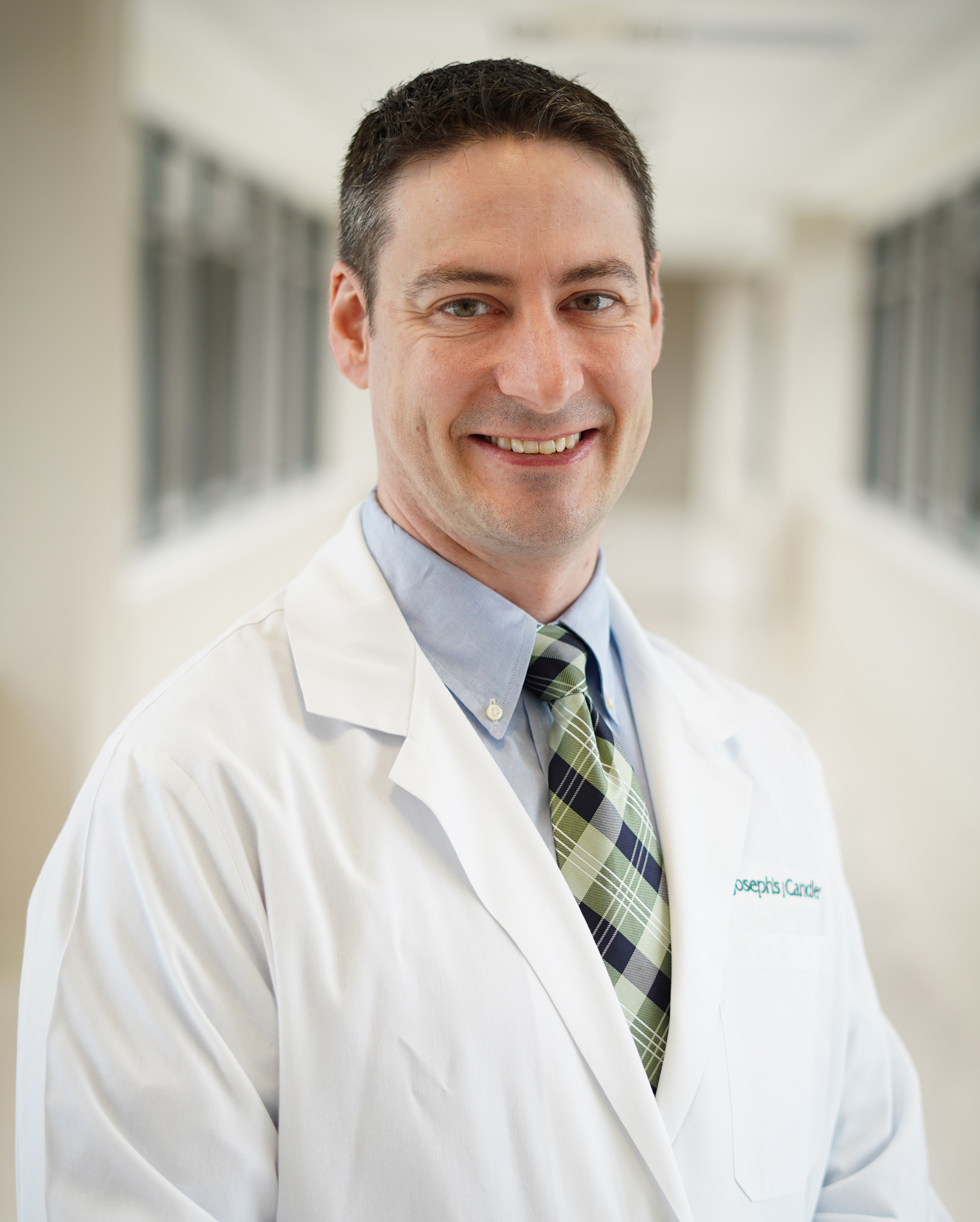 Peter J. Hunt, MD, RPVI, earned his Bachelor of Science degree in neuroscience/psychology from the University of Massachusetts in Amherst, Mass. He earned his medical degree from Tufts University School of Medicine in Boston, Mass. Dr. Hunt did an internship in general surgery at Rush University Medical Center in Chicago, Ill., followed by a residency in gneral surgery at Stamford Hospital in Stamford, Conn. Dr. Hunt did his fellowship in vascular surgery from Rush University Medical Center.